Rocket Science (via RHS Organisation) is giving 10,000 UK schools the opportunity to engage their pupils in a UK-wide live science experiment to contribute to our knowledge of growing plants in space.

Two kilograms of rocket (Eruca sativa) seeds were launched on Soyuz 44S on 02 September 2015 with the European Space Agency (ESA), arriving on the International Space Station (ISS) two days later. British ESA astronaut Tim Peake took charge of the seeds while on the ISS for his Principia mission starting in December.

At 04:26am on Tuesday 2nd March, Commander Scott Kelly of NASA and Russian cosmonauts landed safely back on Earth in Kazakhstan. After being held for about six months in microgravity, the seeds then travelled with Scott Kelly to NASA in Houston on a charter flight from Moscow, Russia and returned to the UK.

We have received 100 seeds that have been on the ISS and 100 seeds that have remained on Earth. The seed packets were colour coded, however we will not be told which packet contains which seeds until national results have been published. We are having to grow the seeds, under set criteria, take measurements and will then need to upload the information we collect.

What a fantastic experiment to be involved with!!

​The seeds begin to grow 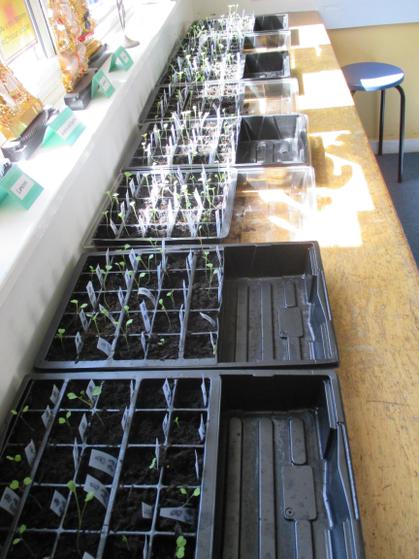 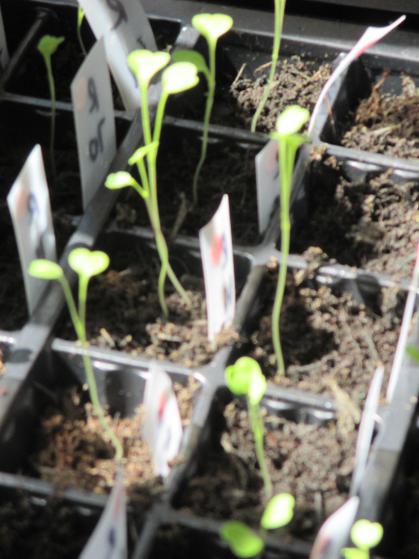 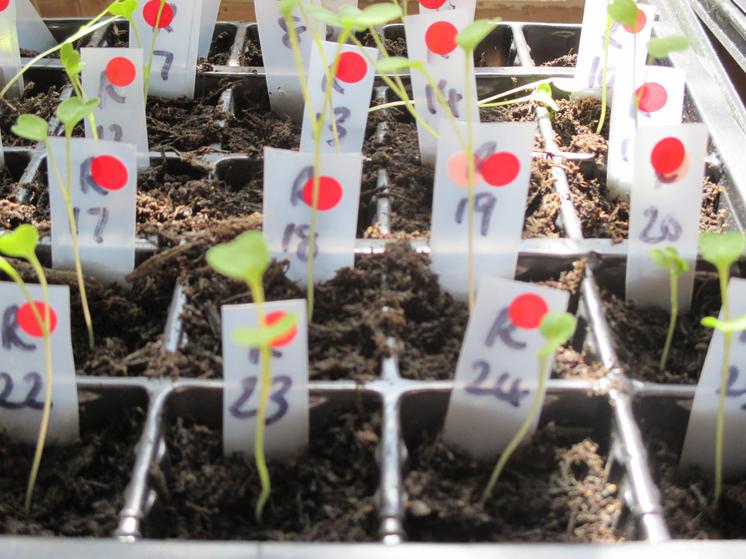 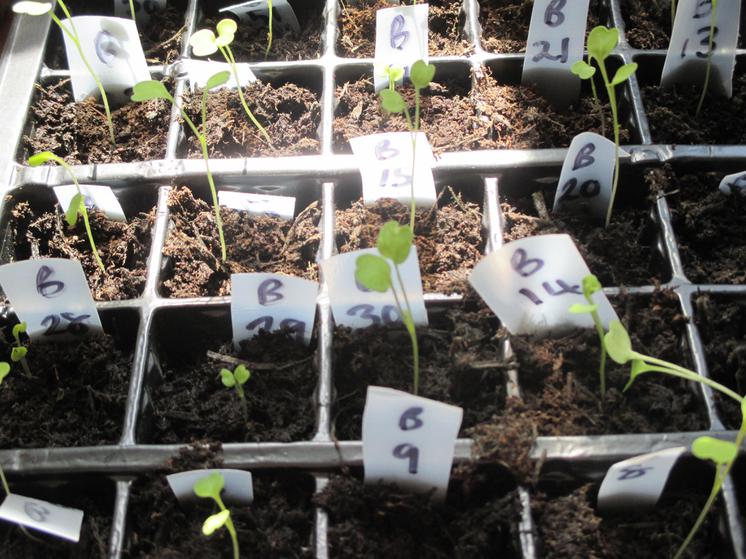 At the moment, both the blue seeds and the red seeds seem to be growing at the same rate. Will this continue?
Top