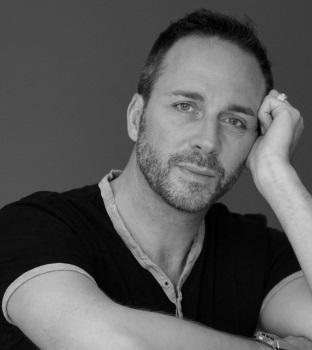 Guy has been deputy head of Dr Radcliffe's for 16 years and prior to this taught in two other schools in Gloucester and South Oxfordshire. He completed a PGCE at Cheltenham and Gloucester College of Higher Education, specialising in Primary (Later Years). Prior to this he completed a degree in history and French at La Sainte Union College (Part of the University of Southampton) graduating in 1992 with 2:1.

Under Guy's guidance Dr Radcliffe's School has developed a reputation for excellence in the arts over the years and seen the school successfully achieve Artsmark Gold Status for three times in succession. He has been teaching Year 6 for the last 12 years. Guy is Resident Creative Director for the Musical Youth Company of Oxfordshire and has directed and choreographed many shows at the Oxford Playhouse and New Theatre, Oxford. As well as Deputy Head and Year 6 teacher, Guy is also the Designated Lead for Safeguarding and Child Protection, Arts and history coordinator, lead teacher for Able, Gifted & Talented children, Educational Visits Coordinator and lead for pastoral care and discipline.

Guy is also the chair of the Warriner Partnership Enrichment & Challenge group for AG&T children. He is HBT Anti-Bullying Champion for Oxfordshire and works across the county training teachers and adults working with young people on how to challenge HBT bullying and language in their settings. He also works for a national charity called Diversity Role Models (DRM) who work nationwide to help present positive images of LGBT people in schools.