from the Partnership schools, to take part in a day of Street Dance. Everyone had a great time, including Ms Scott who, not only kindly escorted them to Shennington Primary School for the event, but joined in with the dancing too!! A great day was had by all.

Congratulations to Ms Cubitt, Ms Mathias, the Eco Councillors and everyone else who has worked hard to enable the school to be awarded it's Green Flag for being an Eco School.

A SONG AND DANCE SPECTACULAR!!

Well done to Year 3 and Year 4, who joined together to put on a spectacular performance of Robin and the Sherwood Hoodies. The acting was amazing, the singing was outstanding and the Merry Men loved wearing bright, green tights!! Everyone was fantastic but special congratulations must go to Seb (Year 4) for learning so many lines for the part of Robin Hood, Imani (Year 4) for performing two solos as Maid Marion, Edward (Year 3) for his portrayal of the Sheriff of Nottingham, Hugh (Year 3 ) in the role King John, Mary (Year 4) for making everyone laugh as Nursie Gerty Gusset, Toby (Year 4) for using a humongous bow in his part as Will and Talia and Primrose (both Year 3) for playing the comedy duo of Grabbit and Bolt.

Well done to North Oxfordshire's Drama School, which includes many Dr Radcliffe's pupils, for their FANTASTIC production of "A Midsummer Night's Dream" on Wednesday 18TH of March!

A big well done to Owen Henney and Oscar Tanner for representing Dr Radcliffe's Primary School at Deddington Church in March this year.

This March the Dr Radcliffe's Orchestra were highly commended in their class at the Chipping Norton music festival!

WELL DONE to our year 5 and 6 netball team for coming second place in their tournament at Bloxham Primary School this March!

TO YEAR 5 AND 6 FOR COMING 1ST PLACE IN THE INDOOR ATHLETICS AT THE WARRINER SCHOOL, BLOXHAM IN FEBRUARY!

A huge CONGRATULATIONS to the Dr Radcliffe's School tag rugby team, from years 5 and 6, for coming second place in the The Warriner School rugby tournament!

Congratulations to all the Year 3 and 4 children who took part in The Warriner Year 3&4 Football tournament, held at Christopher Rawlings. They played extremely well as a team and some were chosen by The Warriner Sports Leaders as children who had shown the sporting value of 'Respect' in their games.

Congratulations to all the children from Years 1,2,3 & 4 who went to The Warriner School to take part in the cross-country tournament. They all did extremely well. Well done to Lara (Yr 3), Tamsin (Yr 4) and Toby (Yr 4) who have qualified for the next level of tournaments. 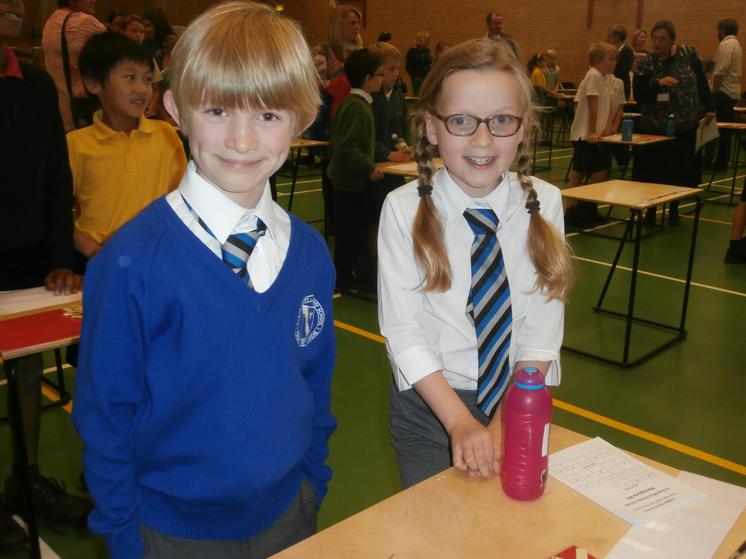 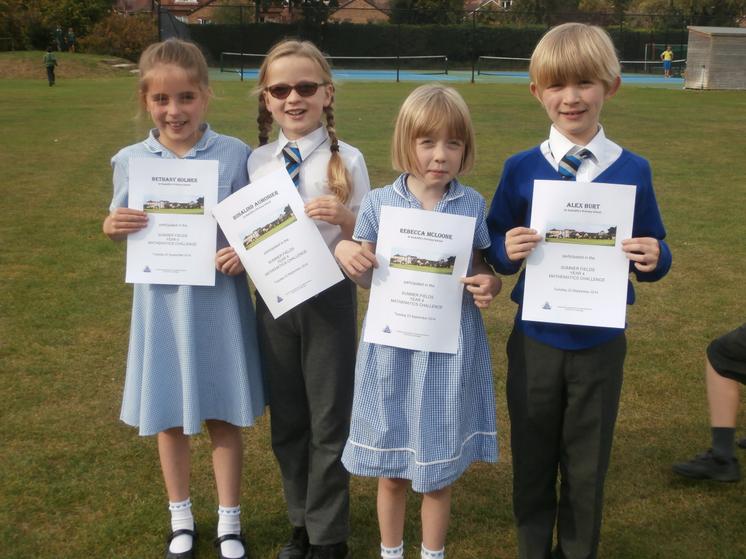 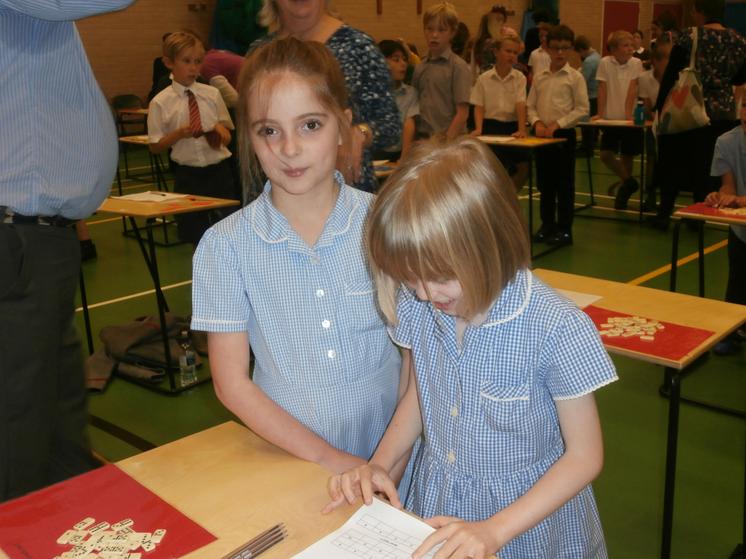 6 October 2013
Well done to Zack, Joe, Tom and Georgia for representing Dr Radcliffe's at the Summer Fields Year 4 Maths Challenge. They all had a great time.
Congratulations to Zack and Joe for coming 4th overall. 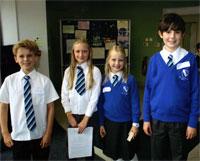 23 October 2013
Well done to James, Holly, Jack and Jemima for taking part in the academic challenge day at St. Edward's School in Oxford.

Congratulations to Hannah for finishing second in the Year 5/6 girls' race.

7 November 2013
Congratulations to J.- winner of the Year 6 art competition. Come and see her picture on display in the entrance hall. 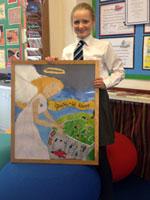 25 November 2013
Congratulations to the Year 1/2 Boys Cross Country Team for winning the Warriner and the NOSSP competitions.

Congratulations to the Year 5/6 Boys Cross Country Team for winning the Warriner and the NOSSP competitions.

Congratulations to the Year 6 Girls swimming team for coming third at the Warriner partnership swimming gala.

14 February 2014
Well done to all the children who took part in the U9's Quicksticks tournament at Sibford School. Congratulations to the 'A'team (Alice, Bethany, Felix, Joe, Oscar and Zack) for being the overall winners of the tournament. 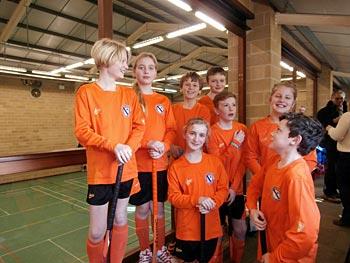